The extent to which county cricket is clearly ignored by pundits and decision-makers is damning, says Isabelle Westbury.

“Archer’s incisions give Essex reason to grumble”. “Archer sharpens Sussex ambition”. “Magoffin, Archer blow Leicestershire away”. You don’t have to look far to work out when Jofra Archer started making an impression in county cricket. Recent heroics in the BBL, which have turned the Sussex seamer into a “cult hero” and led one former England captain to call for him to be given “English residency ASAP please”, suggest that this transformation is both sudden and unexpected. Yet these three headlines didn’t come from last season; they’re from the season before that, in 2016.
Archer made his first class debut in July 2016, in a tour match against Pakistan the week before they beat England in the first Test and during a summer in which Pakistan were crowned the world’s number one Test. Archer’s match figures were the best of any bowler.
His four-for in the first innings included Azhar Ali and Misbah-ul-Haq. His rhythm and guile drew comparisons to another bowler present, but not playing that day – Mohammad Amir, rested before the impending Test series. Eighteen months on, with a full county season under his belt, Archer is also now more mature and physically stronger – and yes, he’s doing very well, thanks.
In January 2016 Andrew Tye made his T20I debut for Australia on the back of some stunning death-over spells for the Perth Scorchers in the preceding two BBL seasons. The Channel 9 commentators didn’t appear to know where he had come from. They were rightly ridiculed; the lesson was clear – do your domestic homework.
It is a lesson, however, which appears not to have reached England, or perhaps the coverage of England, if recent comments are anything to go by. England fans and media perhaps have an excuse for failing to pay much attention to its domestic structure though – England’s bloated 18-teamed structure is incomparable, and inferior, to Australia’s concise six-state affair.

Following the third Ashes Test, and confirmation of a series defeat, county cricket came under heavy fire. Many well-reasoned articles, not least from within the pages of this esteemed publication, argued strongly that county cricket is flawed, unfit for the purpose of supporting England’s Test team. Perhaps it is not so much a case of neglecting to pay attention to English domestic cricket, but of wilful ignorance. 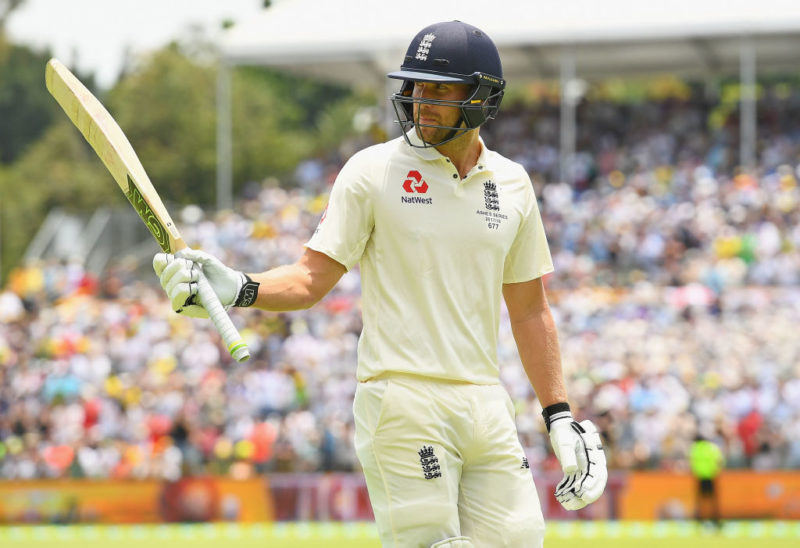 And yet one of the few redeeming English features of this Ashes tour has been the emergence of Dawid Malan. Of the 2017 debutants, only Malan has cemented his position. His Test debut, aged almost 30, came more than 11 years after his first-class debut, nine years of playing for Middlesex and with 8,000 county first-class runs to his name.

Australian cricket, despite Ian Chappell’s biannual tradition of calling for the selection of more promising teens, has largely realised the need for experience at international level. There are a few freak wunderkind exceptions of course, but it is no coincidence that Adam Voges, Chris Rogers and Mike Hussey had all celebrated their 30th birthdays by the time of their Test debut. By contrast, Dawid Malan, at 29, was the oldest specialist batsman to debut for England since Steve James in 1998, and before him Alan Wells in 1995.

For years the ECB have channelled money into the women’s top, international, tier at the expense of county cricket, deeming it a wholly inadequate criteria on which to select England’s players. This now also appears to be true for the men.

Perhaps county cricket’s detractors are correct – it is not county cricket that produces Test players, but simply age, and the experience that comes with it. If that is the case, then instead of condemning county cricket, how does this pathway, England’s only current accumulator of cricketing experience, develop into the feeder that England’s Test team so desperately requires?

Women’s cricket has pre-empted the men in many aspects of the game: the first international T20, the first World Cup in that format, the first English franchise tournament, the first day-night Ashes Test. However another notable area in which women’s cricket has preceded the men is in its disregard for the county game. For years the ECB have channelled money into the women’s top, international, tier at the expense of county cricket, deeming it a wholly inadequate criteria on which to select England’s players. 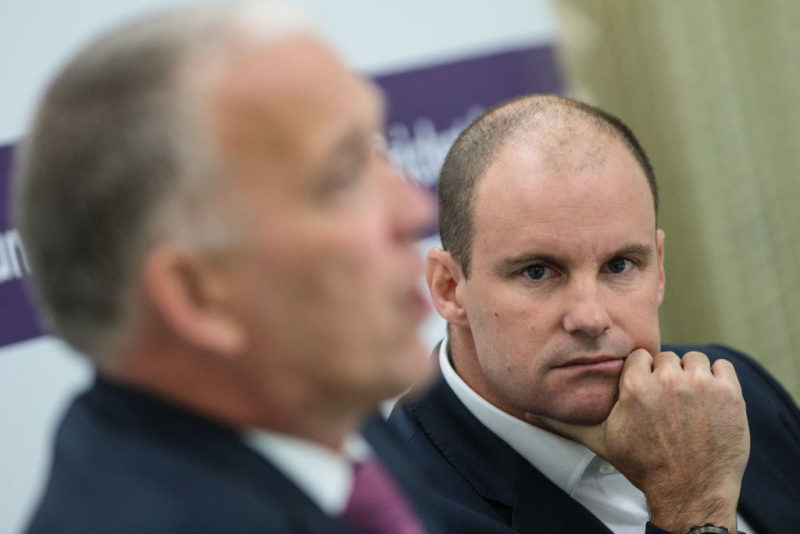 This now also appears to be true for the men. Within the ECB, experience of playing or administrating domestic cricket is limited; Andrew Strauss and Clare Connor, the men’s and women’s respective directors may be highly capable individuals, but their pathways have followed a relatively international path due to their own superiority as players – and their current roles continue to do so. The links to county cricket, its administration, its challenges, the ins-and-outs, is tenuous.

The media too, can easily be divided between those that cover international cricket and those that do not. Familiar names of national newspapers and broadcasters have few connections to the modern domestic game. This may be through no fault of their own, considering the non-stop international schedule, but communication between the two tiers need not be as segregated as it currently is.

Many English followers have expressed outrage at the news that nine Australian internationals are to play county cricket next year, in preparations for the next Ashes series in England. Perhaps, instead of whining at the unfairness of it all – only Mason Crane of the current England team has played Australian state cricket – we should welcome an improvement to the standard of county cricket.

Sport, and cricket is no exception, is fickle; there is no reason the current tit-for-tat between the national boards could not quickly be transformed into a you-scratch-my-back-I’ll-scratch-yours. Why should England, not India, not Australia be first to offer such generosity? One need only observe the current Ashes series, between the third and fifth-ranked Test teams and one in which England are very much second best, to realise that there is not much to lose in exploring new options.

County cricket provides experience. Most international cricketers need experience to thrive. County cricket must therefore be made into a more effective vehicle to provide that experience. Change will not come overnight and there are risks involved, but as one supermarket chain so often reminds us, “every little helps”. Review the 18-county system, the standards of domestic pitches, the dearth of free-to-air coverage as well, but why not consider some different suggestions too.

It is a quirk of England’s legal system that much of its law on the tort of negligence has developed through legal cases involving cricket (how many cricket balls must a club hit over a garden fence for it to be deemed a negligent act?). In failing to consider that county cricket may be the answer to, and not the reason for, England’s international troubles, we are in danger of letting our domestic structure become another case of unnecessary neglect. Let’s make county cricket a structure worth paying attention to.

• A version of this article was originally published in the 6 January 2018 of The Wisden Cricket Monthly.